I always had a strong need for some sort of artistic activity in addition to my professional life. So I sang in a choir for a while , tried tap dancing, and visited exhibitions as often as possible. Then during the summer of 1999 I chanced on a session of clay modelling, and I knew I had found what I had been looking for.

Since then I have been sculpting at the “Ateliers du Carrousel”(art school in Le Louvre, Paris), where I make terracotta and plaster sculptures. I am also practicing direct carving in stone and wood at the “Ateliers de la Cour Roland”(Jouy-en-Josas). Attending several workshops with other sculptors has enabled me to be creative in other materials.

The academic type of work with which I began has now been replaced by a purer style, trying to convey the idea of movement, feelings and an emphasis on the beauty of the materials. 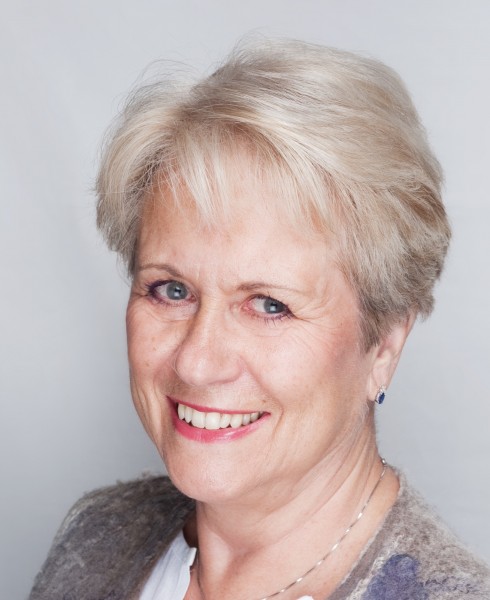